Expertise in Project Deployment including end to end Project Delivery.Enterprise Solutions for IT infrastructure in hardware & Software .

WORLD NO TOBACCO DAY: Protecting Youth from Industry Manipulation and preventing them from tobacco and nicotine use.

Empower Your Business With Horizon Solutions

Come to Know Us

is the Managing Director of the Company. Experienced leading and growing all sectors of a business to make it a dynamic and progressive organization. He holds a bachelor’s degree in Technology from Haryana and has an experience of more than 2 decades in the telecom services. He set up Horizon Telecom and Infrastructure Services in 2008 and later forayed into HTIS Telecom Private Limited in 2012. He has been associated with big telecom firms like Essar Cell Phone (1997-200) Bharti Airtel (2001-2004) Ericsson and Nokia (2004-2007) during employment. He is thoroughly familiar with the regulatory and business environment in the European Union, South East Asia, The Middle East, India, and other major money-center locations. He has been involved in building Virtual Packet Core and MEC networks, systems designing, and implementing various business applications.

He passionately evangelizes the power of IT and Telecom Services to create financial growth and social impact. His knowledge of these industries is both wide and deep. 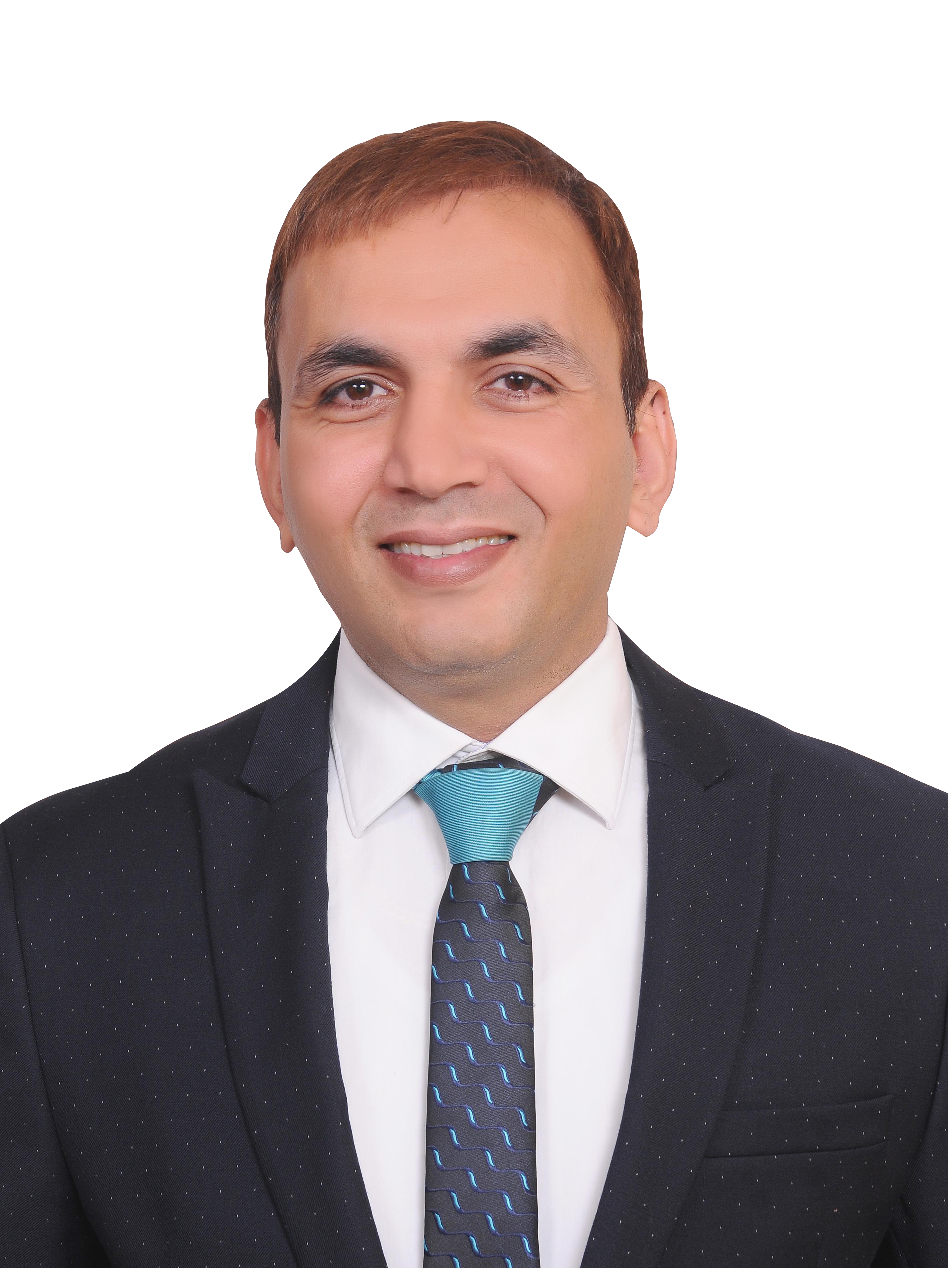 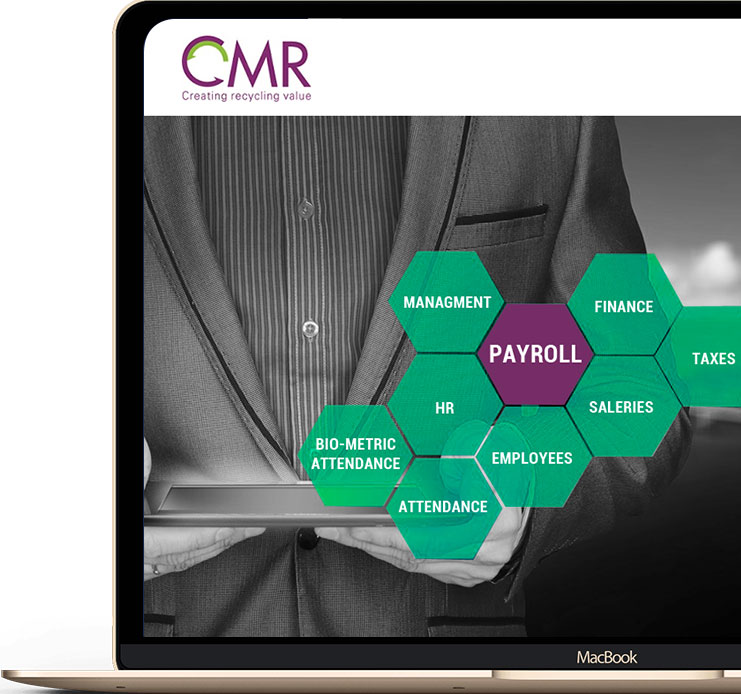 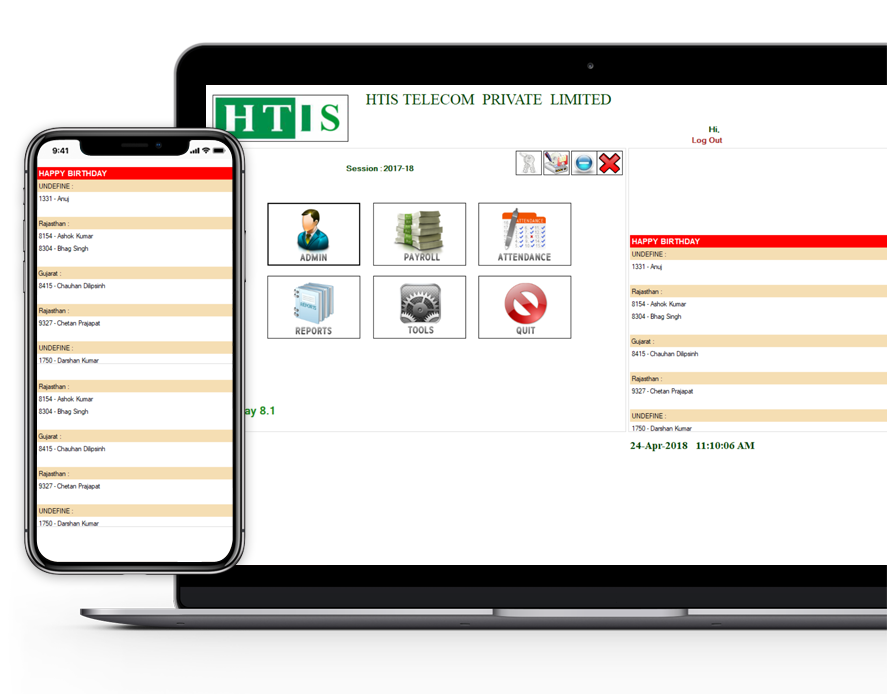 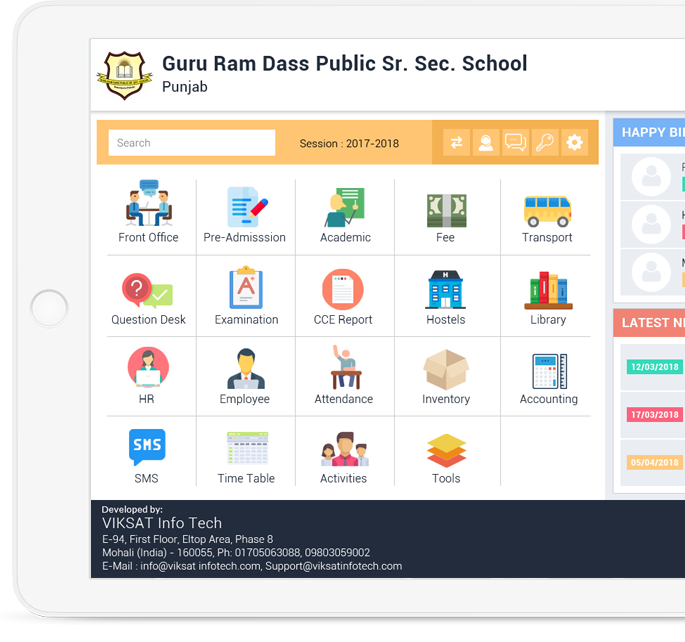 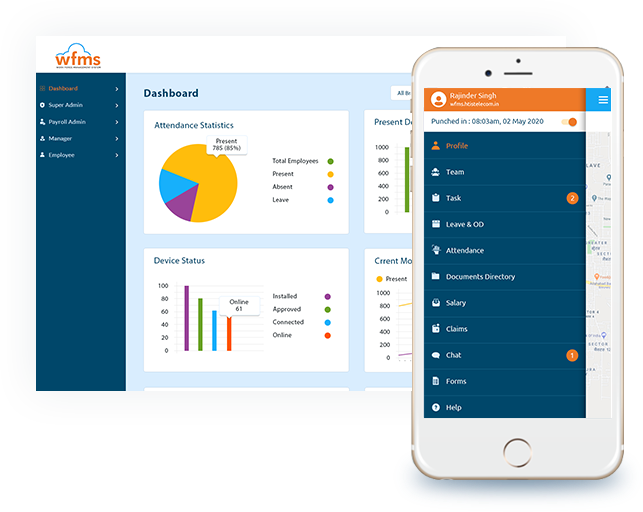 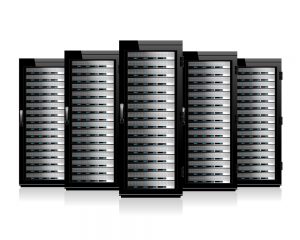 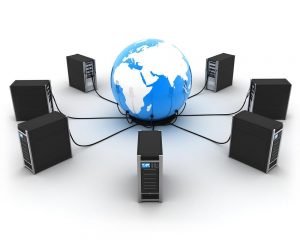 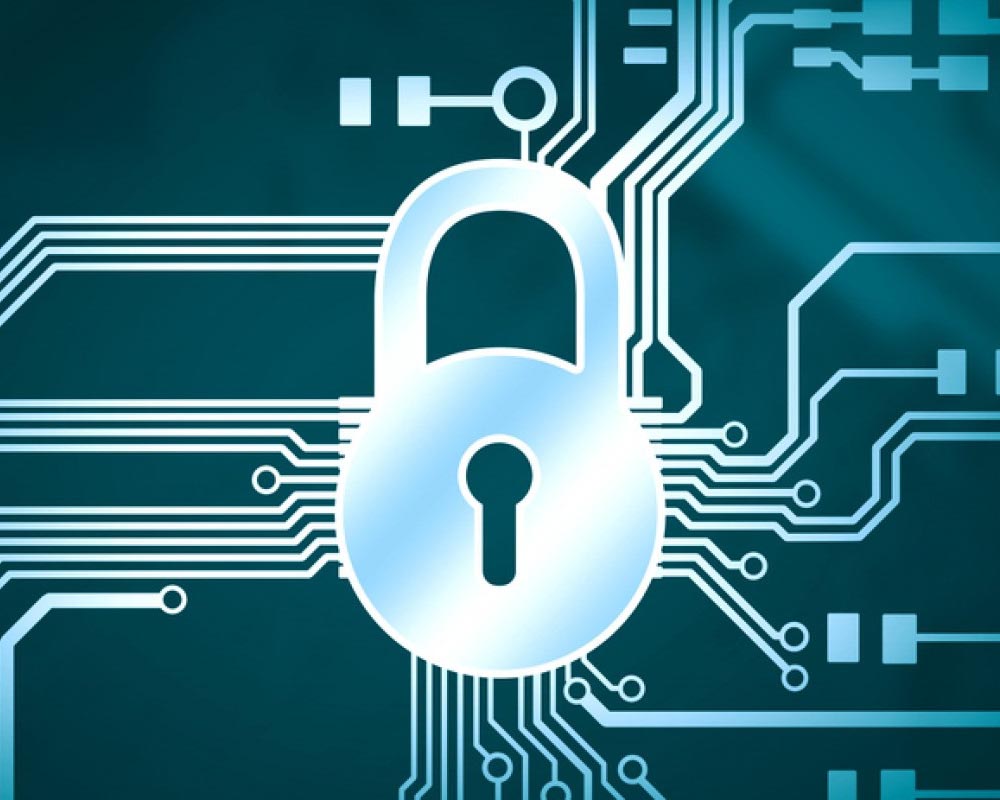 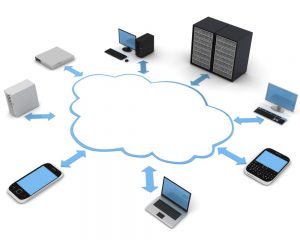 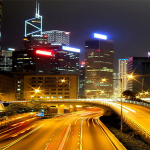 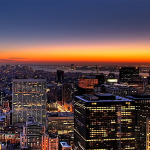 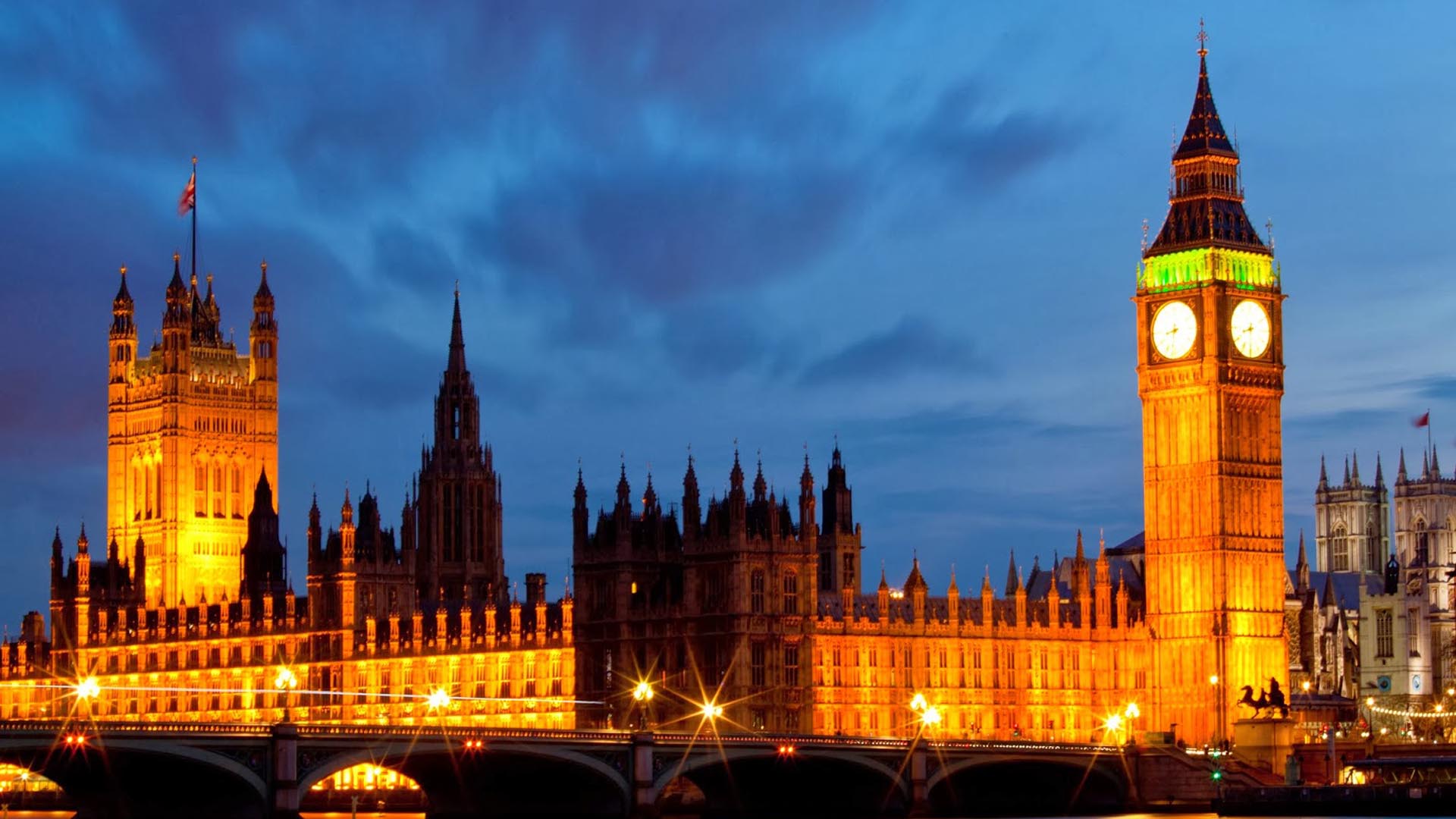 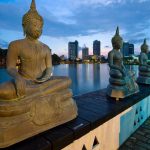 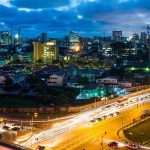 Keep Happier With Us 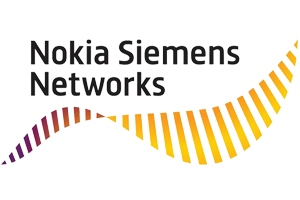 We're currently offline. Send us an email and we'll get back to you, asap.

Experience something completely different. The most powerful theme ever. Button Example